Evolution often raises up questions regarding the relationship between Religion and Science. In this reflection, Religion-Science Dialogue, Margaret Galiardi, OP, reflects on the importance of both. 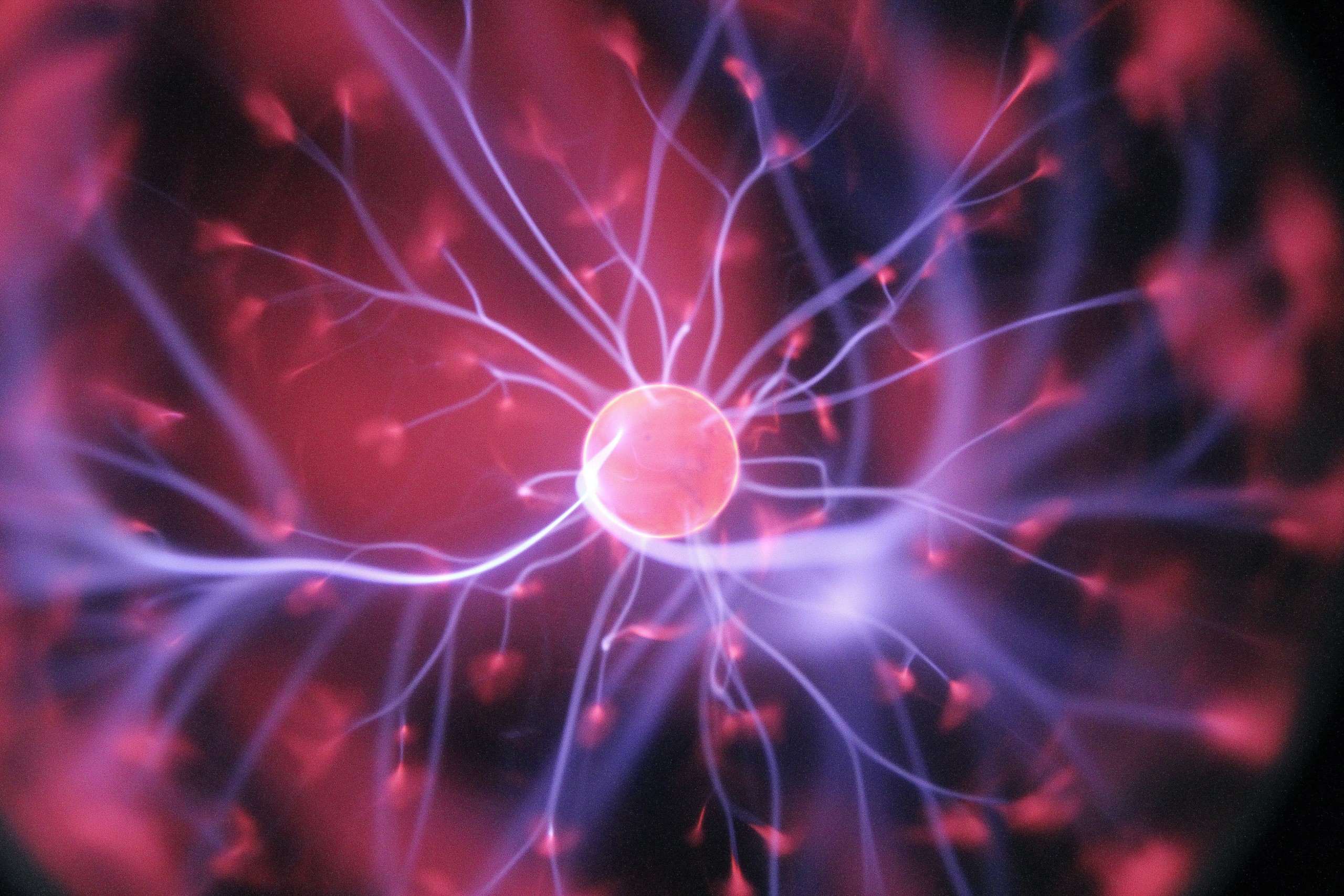 Even the slightest immersion into the new creation story (also known as the common creation story, and the new cosmology) can be dazzling. The  facts boggle the mind:  our own galaxy which  would take 200,000 light years to traverse, is merely one  in the observable 13.8 billion year old Universe,  which  is estimated to contain some 200 billion to two trillion galaxies; our home planet which  is 4.54 billion years old; and life itself, the origin of which is still shrouded in mystery,  estimated to be  anywhere between 4.5 and 3.5  billion years old.

In the face of such enormity we are drawn to ask who am I, where did I come from, why am I here? In a world of big bang cosmology and evolutionary theory these are not only the great cosmological questions they are also the great spiritual and religious questions which cannot but prompt the thoughtful believer to plunge more deeply into the mysterious depths of the Creator.  Beware this endeavor:  it is not for faint of heart!  God, however, can withstand our questions, our doubts, our fears.  Hence the inevitable religion-science dialogue.

Cosmology, the study of the origin and ongoing unfolding of the universe, and the role of the human in that unfolding becomes the ground and context from which to explore the study of God, and all things in light of God (theology).  As Thomas Berry remarked, “In the order of being God is first; in the order of human understanding the Universe is first. “  Cosmology and Theology, although distinct disciplines, live side by side in the heart of a believer.

To tell the story of the Universe in a way that is not grounded in contemporary science is to go on a fool’s errand.  On the other hand, to revert to a position which holds that science is the only reliable path to truth is to ignore great treasures bequeathed to us by so many of our ancestors.  Science by itself does not tell us what we should do with knowledge.

Beginning as partners probing the nature of creation, humankind and the Divine itself, these disciplines parted ways in the middle ages and have only recently emerged from a relationship of estrangement.  Confusion still reigns among many, however.    Are religion and science enemies in conflict, are they strangers living in separate worlds never to meet, or are they dialogue partners each respecting the boundaries of the other?

Recent mainstream scholarship points to the third of the above options as the most fruitful.  Examples are found in initiatives such as the John Templeton Foundation which has been funding the religion science dialogue globally since 1972.   Theologians such as Ilia Delio, John Haught, Beatrice Bruteau, Michael Dowd, Arthur Peacocke, and Gloria Schaab, all engage the contemporary scientific understanding of the Universe seriously in their work, pointing to the newly emerging field of evolutionary theology.  Perhaps it is John Haught who most aptly captures the sentiment at the heart of a renewed religion-science dialogue in his book:  Christianity and Science when he states:  “There is nothing in Christian faith that should make one afraid of science’s widening and deepening knowledge.  The more extended and elaborate our sense of creation becomes, the more we should be able to enlarge our appreciation of the world’s Creator…. Science may be offering us, therefore, not less but more reason than ever for worship and gratitude. “

It is worthy to note that the religion-science dialogue points to an even wider movement that is afoot, namely to explore the scientific dimensions of the Universe in relation not only to religion and theology, but also to other areas of the humanities.  Scholar of world religions and leading voice in the Religion and Ecology movement, Mary Evelyn Tucker, notes that looking at science in relation to the humanities—literature, history, art, music, philosophy, religion, and so on might enable us to live more integrally in the future.  A stunning example of one such effort is the film Journey of the Universe. (Https://www.journeyoftheuniverse.org). it is becoming exceedingly clear that exploring the scientific dimensions of the Universe in creative dialogue with the humanities can unleash wonder and awe, unfettering the imagination in a way that compels one to engage in skillful action on behalf of a planet in peril.

Margaret Galiardi OP has lectured widely on the new cosmology both in the U.S. and abroad and is part of the team facilitating Enter the Chaos.

For Further Reading
Elizabeth Johnson, Presidential Address to the Catholic Theological Society of America. 1966:  “Turn to the Heavens and the Earth:  Retrieval of the Cosmos in Theology”