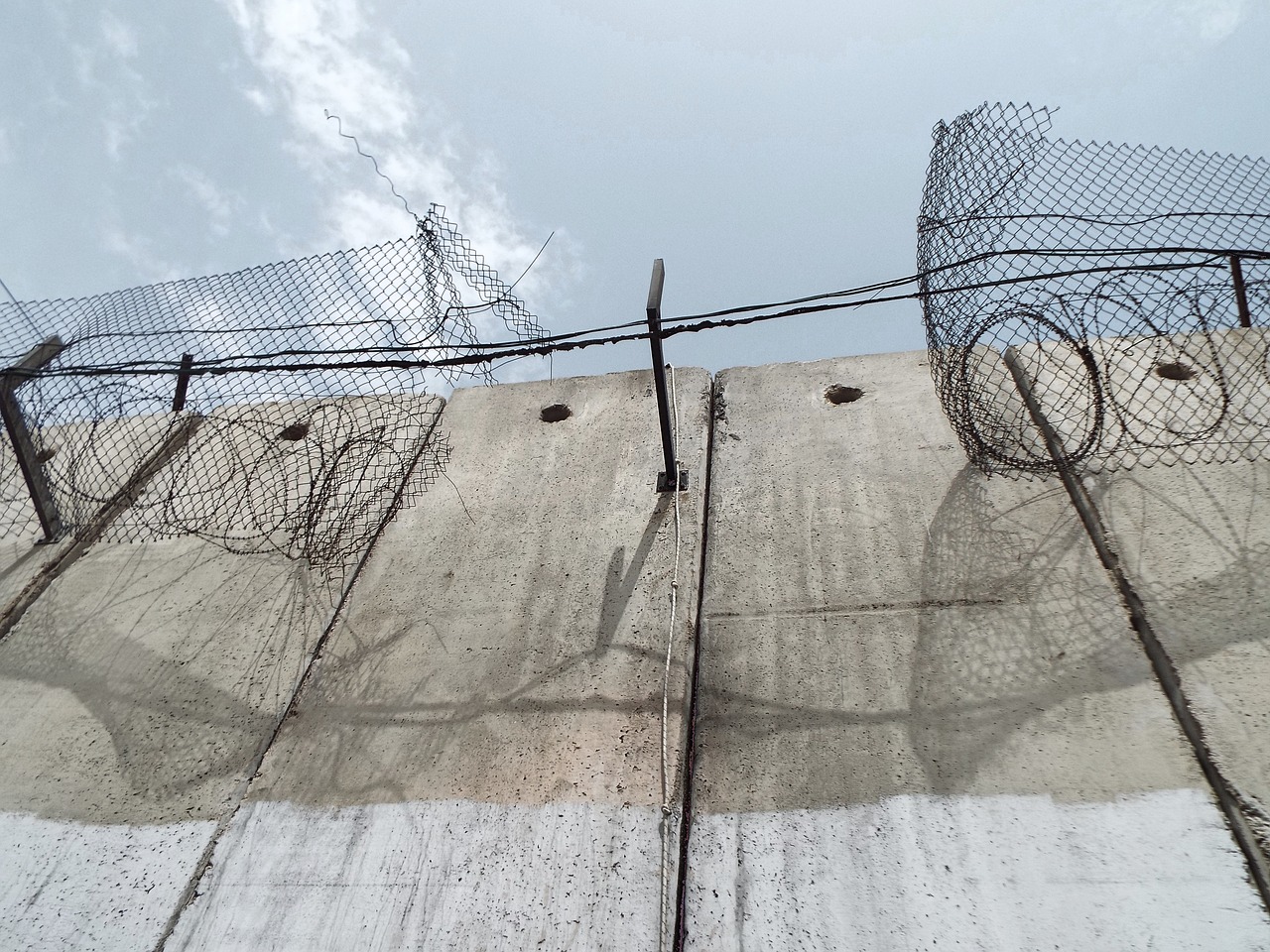 The state of affairs between Israel and Palestine strikes me as one of the most tragic in our world today. I see in it our own personal “human conditions” writ large – with disastrous results. Good people (for the most part?) on both sides who are terribly caught. On the other hand, I feel that there is a legitimate point where I have to say that one side is more responsible than the other. That’s not to say that both sides are not responsible. However the intransigence and the “in-your-face” offensive behavior on the part of Israel just takes my breath away. As I say this, I’m aware of what we said of “contemplative power”— that it is a capacity to observe and interpret with new eyes, with new ears and to see what is my/our egoistic selves, and what is my/our God-selves that are trying to emerge.The God-self trying to emerge has great compassion for both sides – because they are caught; the ego-self places blame for failed peace negotiations squarely on Israel and on the US as well. On the other hand, is this really the ego? Or is this simply acknowledging what is?

I recently read a book entitled, Fatal Embrace. It was written by a US Jew who has spent time in Gaza and the West Bank. He speaks of both Israeli and US “exceptionalism” as the tie that binds the two countries together – dysfunctionally. Israel can do no wrong in our eyes; and on some level, we, the US, can do no wrong, either—we are “the city built on a hill….”…the leader of the free world. And it seems that we are so convinced of this, that we can’t see our own duplicity. Our President says that Israel should cease settlement building – and we turn a blind eye when Israel continues building with impunity; bulldozing Arab homes, gardens and olive trees to do so. Yet, when Palestine appeals for recognition at the UN, we say it jeopardizes the peace process, and threaten to cut off US funding to any UN agency that supports the Palestinian request. Recently, we cut off significant aid to UNESCO – because it gave membership to Palestine. Is it possible to be compassionate, and outraged, at the same time? Does exercising our contemplative power together create safe space for this, without becoming unduly judgmental?

It seems that Israel sees itself as “special…chosen…”; with a Biblical right to the land that other people have lived on for thousands of years. Israel also sees itself as a persecuted people who must preserve its security at all costs. Israel has created the facts-on-the-ground, and lives out of them. The objective facts, on the other hand, from UNRWA (the UN agency mandated to care for the Palestinian refugees); from Christian Peacekeeping Teams, and all sorts of other witnesses mean nothing. Anything said contrary to Israel’s own narrative is interpreted as threatening its existence, and anti-Semitic. How do you begin to even consider dialogue with a partner like this? They are a people who have etched in their psyche a “collective fear of annihilation.” They live out of a sense of “victimhood.” But how long can anyone legitimately plead this? After a while, though, I wonder if it has become nothing more than a cynical strategy for them to get exactly what they want – more land and the elimination of any significant non-Jewish presence in Palestine.

I don’t know what it’s like to belong to a group of people who endured the Holocaust. Even my worst experience of rejection pales by comparison. But there’s such a danger here – I could end up feeling that because nothing like this ever happened to me, I have to defer to Israel, because that is its experience. Then, I become caught. How does our contemplative power help us to honor experience, and move beyond it?

Of course Palestine is not perfect. There are terrorist elements that do, indeed, want to destroy Israel. But I don’t believe that the vast majority of Palestinian Arabs feel this way. But it seems that no matter what the Palestinians do; no matter what they have done to create legitimate structures for statehood it is never enough. At the end of the day, it always seems that “it’s Israel’s way or the highway….” And the US supports it. What do we do? How do we speak about this from a deep, contemplative center? How does God see this?

The book The Lemon Tree: An Arab, A Jew and the Heart of the Middle Eastdoes a great job in giving the conflict a terribly human face. One of its reviews describes it as “the story of two people trying to get beyond denial, and closer to a truth they can both live with….Their natures…intellectual, questing, passionate and committed – may represent the best hope of resolving one of the most intractable disputes in human history.” One of the best lines from the book: “Our enemy is the only partner we have.” That’s so true. Only in honestly dealing with the “other,” can we come to deeper truth. But how does this play out between nations?

I keep remembering the words of Thich Nhat Hanh “we need to defuse the bombs within ourselves.” I guess at its best, exercising our contemplative power together helps us to do this.

© 2012 Institute for Communal Contemplation and Dialogue

Tolan, Sandy. The Lemon Tree: An Arab, A Jew and the Heart of the Middle East. NY: Bloomsbury USA, 2006