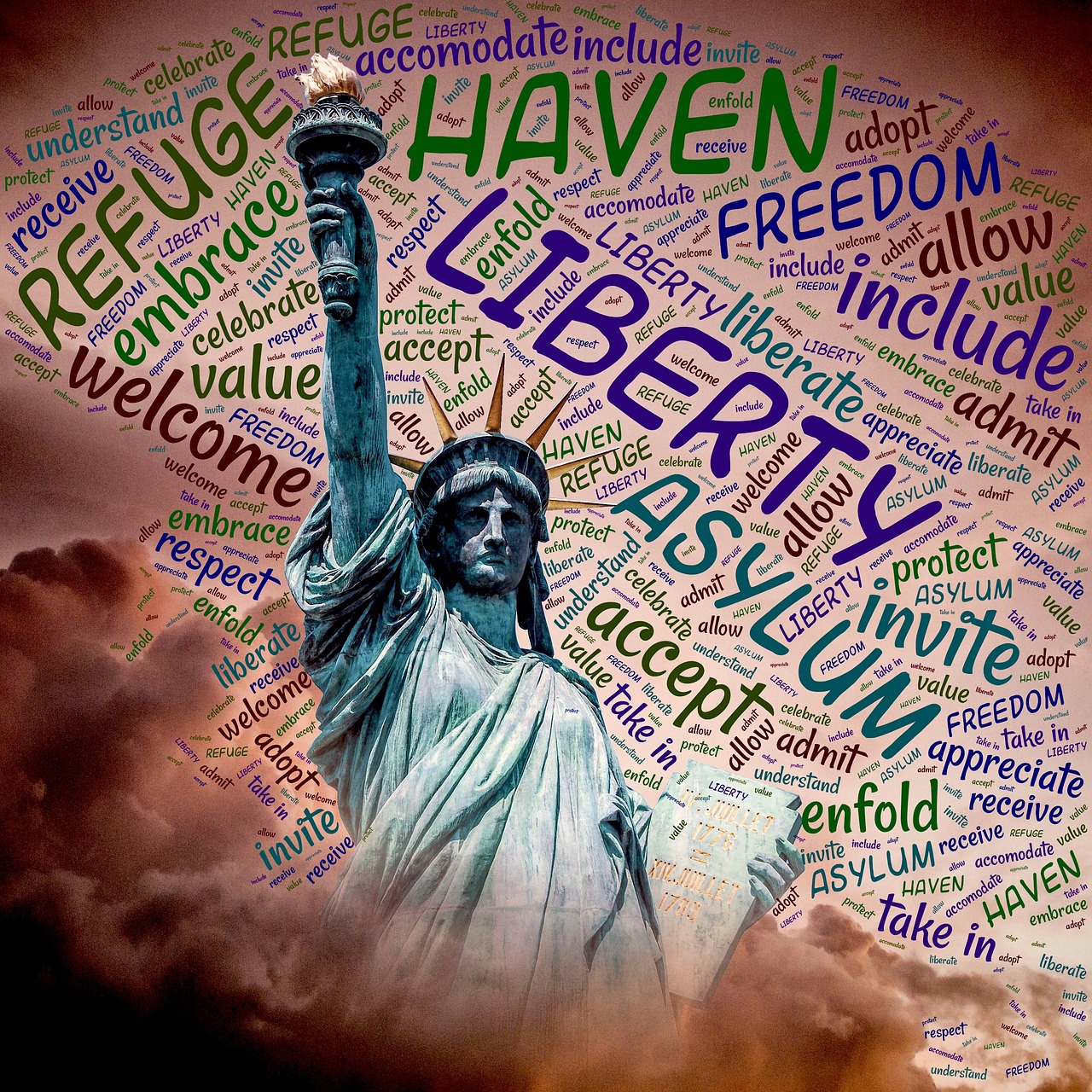 As I began to prepare this reflection I read various articles on the immigration issue in the United States – the unjust laws in Arizona and Alabama and other states now making their way through the judicial system, even to the Supreme Court. Realizing that immigration is a global issue I extended my information-seeking beyond our borders. I could easily become mired in all the ugly facts. How to make all this manageable, I wondered, in the context of ‘exercising contemplative power.’

The response came to me as I recalled this excerpt from the poems of Rabindranath Tagore (1861-1941), a Bengali artist who was awarded a Nobel Prize in Literature in 1913.

In this poem from Gitanjali (Song Offerings) Tagore called for a country, a world:

Where the world has not been broken up into fragments

Where the clear stream of reason has not lost its way

Into the dreary desert sand of dead habit.

His dream expressed so long ago seems relevant today.

It is only too obvious how fragmented our world, our nation, our local communities have become and immigration ‘reform’ laws seem designed to splinter us further as human beings become ‘aliens’ and ‘illegals’ and even ‘undocumented.’ To the rest of the world we tout our concern for law and human rights while we give police forces the right to question the legal status of individuals pulled over for alleged traffic violations. The immigrants among us are robbed of their humanity and dignity by the labels we assign them and the suspicions we impose on them. With the Alabama legislation every passenger in a vehicle stopped by police becomes a suspect. A recent editorial in The Washington Postnoted that since “few undocumented immigrants lived in Alabama in the first place” – “Alabama has devised a solution in search of a problem.”

That Post editorial is entitled “Alabama, fortress of intolerance” – certainly a description of the “narrow domestic walls” that now enclose us as a people. For have we not literally built a wall along the US-Mexico border to keep people out so ‘we’ alone can inhabit “the dreary desert sand of dead habit” that our country – this nation of immigrants – has become?

Sometimes it is the desert, sometimes the treacherous wall of the sea that thousands of Africans are driven to cross in desperate efforts seeking refuge, asylum, and survival. The ‘fortunate’ ones make it to Europe’s Mediterranean islands; few are welcomed; most are deported to their homeland. In spite of the challenges the human spirit continues to hope with “Illicit Passion” as the Ghanaian poet Abena Busia, herself an exile, expresses.

All our dreams are possible

that is the dream

to an impossible bloom

straining for rain through the scarred earth

In our reflection on exercising contemplative power we have said that contemplative power is compassionate, “centered in our knowing that we are all one, that we are all connected.” The immigrants in our midst and those in far off places demand our attention and action on their behalf and our own – to make the fragments whole. We come together because we believe that contemplative power – individual and communal – can heal the world – transform the narrow walls into wide open doorways. We believe that as we let ourselves be in this deep space things will realign in us and in the world.

On the morning after I wrote this reflection I was playing Holly Near’s cd Show Up. Listening to “Gandhi/Buddha” I was amused by what I thought of as a ‘backdoor’ love song, the kind that says I must have done something good to deserve the other’s love. But the lyrics took me deeper and I wondered how transformative it might be if we as a society greeted those seeking refuge among us with something like the recognition expressed in the refrain:

I must’ve been Gandhi or Buddha or someone like that

I must’ve saved lives by the hundreds everywhere I went

I must’ve done something great to get to have you.

Changing the I to WE as in WELCOME.

© 2012 Institute for Communal Contemplation and Dialogue
Reprint with Permission iccdinstitute@aol.com.

Rabindranath Tagore, Gitanjali. Austin, TX: Empire Press, 2012.
The book is in the public domain and free in Amazon Kindle version.