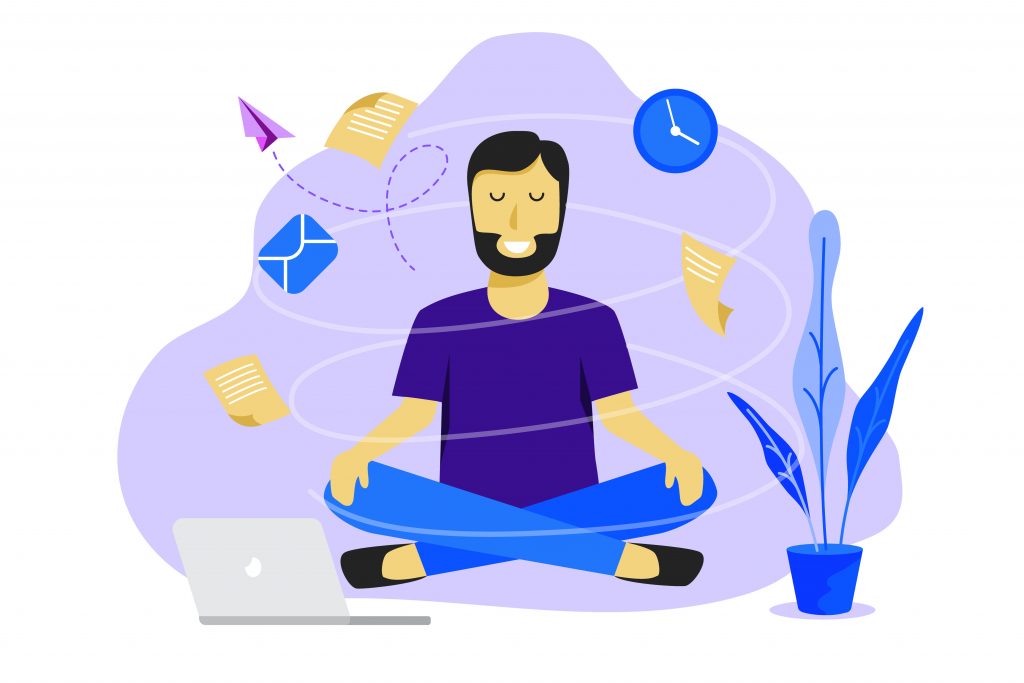 Recent events in the U.S. as well as around the world brought back to me an experience I had in 2015.  I was teaching a course on Earth Rights on Long Island at the time the encyclical Laudato Si was released. It was too late in the semester to make the encyclical assigned reading. Not wanting to miss the opportunity to expose the students to it, I divided them into groups according to their majors.   Each group was assigned the chapter which was most closely associated with their selected area of study.  The students were in discussion groups and I was checking in with each group.  I approached the business majors.  They were deep into a discussion about the Pope’s comments on technology.  As it was pertinent to their discussion, I asked them to google: “What percent of the world’s population has access to the internet?”  At the time the response was a little over 40%.  The students were shocked that more people did not have access — all but one of them.  As I walked away from the group, I heard that student remark, “I have access and that is all I care about.”
“What,” you might be asking, “Does this have to do with contemplative practice?”  Is it too much to suggest that contemplative sitting, alone or with others can over time search our interior universe? Since in the words of Thomas Keating, “God is totally committed to the transformation of each of us into God’s self,” the hours of practice result in more of ourselves becoming known, accessible and available to the transforming love Keating speaks about. For sure, some of what we learn we like; some of what we learn can shock us. Mercifully, however, over time, we begin to embrace even those parts of ourselves that claim not to care about the other. Thus begins the long journey toward embracing “The Other” both inside of us and eventually outside of us.  Concern for “the we’ begins to sprout in the soil in our souls; our reasoning process turns to “both-and “rather than “either -or.”  Our hearts begin to desire solutions that could be “win-win. “
It’s way past time for this to happen not only in ourselves, but also in our world.  Keep sitting.
Scroll to Top