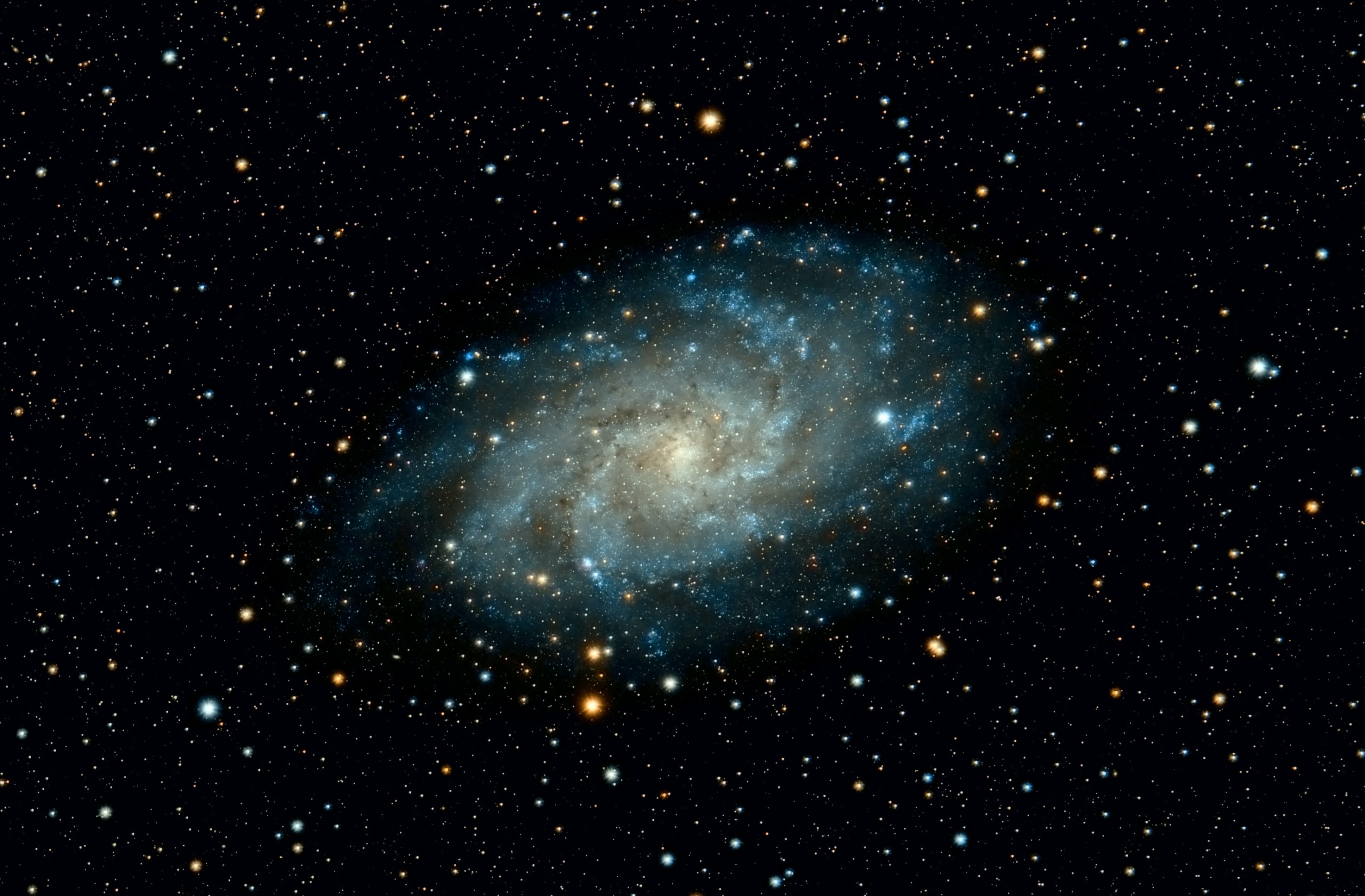 It not unusual these days to hear people say, “Oh, I know the new story of the Universe.” With a little probing it becomes clear that what they are really saying is that they have a grasp of the evolutionary sequence of things, beginning with the Big Bang or original flaring forth and ending with the emergence of the human.  By way of contrast to this in one of the early popular DVD’s about the contemporary scientific understanding of the Universe, Awakening Universe, mathematical cosmologist Brian Swimme, after outlining some of the major facts of cosmology and evolution, looks away from the camera and stares off into space.  He exclaims, “This (the new story) is a massive shift,” he pauses and then adds, “In human consciousness.”

This implies that internalizing the Universe story is not simply about mastering a set of facts; rather it is about opening to a new world view. Opening to a new world view is in turn about a shift in one’s consciousness.  This means deeply internalizing that we live in a Universe which is constantly evolving, constantly emerging. Since we humans are the Universe come to consciousness it means that at this very moment we too are bathed in the on-going unfolding of the Universe.  Our Consciousness itself evolves.  Why is this important, you might be wondering?

To interpret the above to mean that the human is superior to all creatures and Earth itself could not be further from the truth.  It is misguided human consciousness that has driven the planet to the edge of disaster. The earth has experienced five mass extinction events in the past and all were caused by “natural” events such as volcanic eruptions, meteor strikes onto Earth’s surface, and/or change in climate.  Scientists agree that today’s extinction rate is a hundred or even thousands of times higher than the natural rate of extinction.  An overwhelming number of them point to human induced causes of this massive die off and are calling this the sixth mass extinction or Anthropocene extinction, meaning caused by humans.

Sadly, during the course of human evolution, we have somehow forgotten that humankind is a part of the larger community of life in the unfolding cosmic story.  Indeed, our exploitative posture toward Earth is only rivaled by our relationships or lack thereof with one another. Polarization is tearing at the seams of democracies around the world.  It is shattering crucial norms of tolerance and moderation globally.  We stand in need of a transformation of consciousness.

What is the new consciousness, new world view that we are called to embrace?  It is the Earth Charter that aptly and succinctly summarizes the response to the question with the words: “In the midst of a magnificent diversity of cultures and life forms we are one human family and one Earth community with a common destiny.   We must join together to bring forth a sustainable global society found on respect for nature, universal human rights, economic justice, and a culture of peace.”How consciousness is part of our evolutionary unfolding is one of the key themes in ICCD’s program:  Enter the Chaos:  Engage the Differences to Make a Difference. Together with a deepening practice of contemplation and the wisdom of Spiral Dynamics Integral Enter the Chaos offers a way to develop this emerging consciousness and live out of it.

Margaret Galiardi OP has lectured widely on the new cosmology both in the U.S. and abroad and is part of the team facilitating Enter the Chaos.

“How to Understand the Global Spread of Political Polarization”  Carnegie Endowment for International Peace:  https://carnegieendowment.org/2019/10/01/how-to-understand-global-spread-of-political-polarization-pub-79893

Journey of the Universe:  https://www.journeyoftheuniverse.org/film