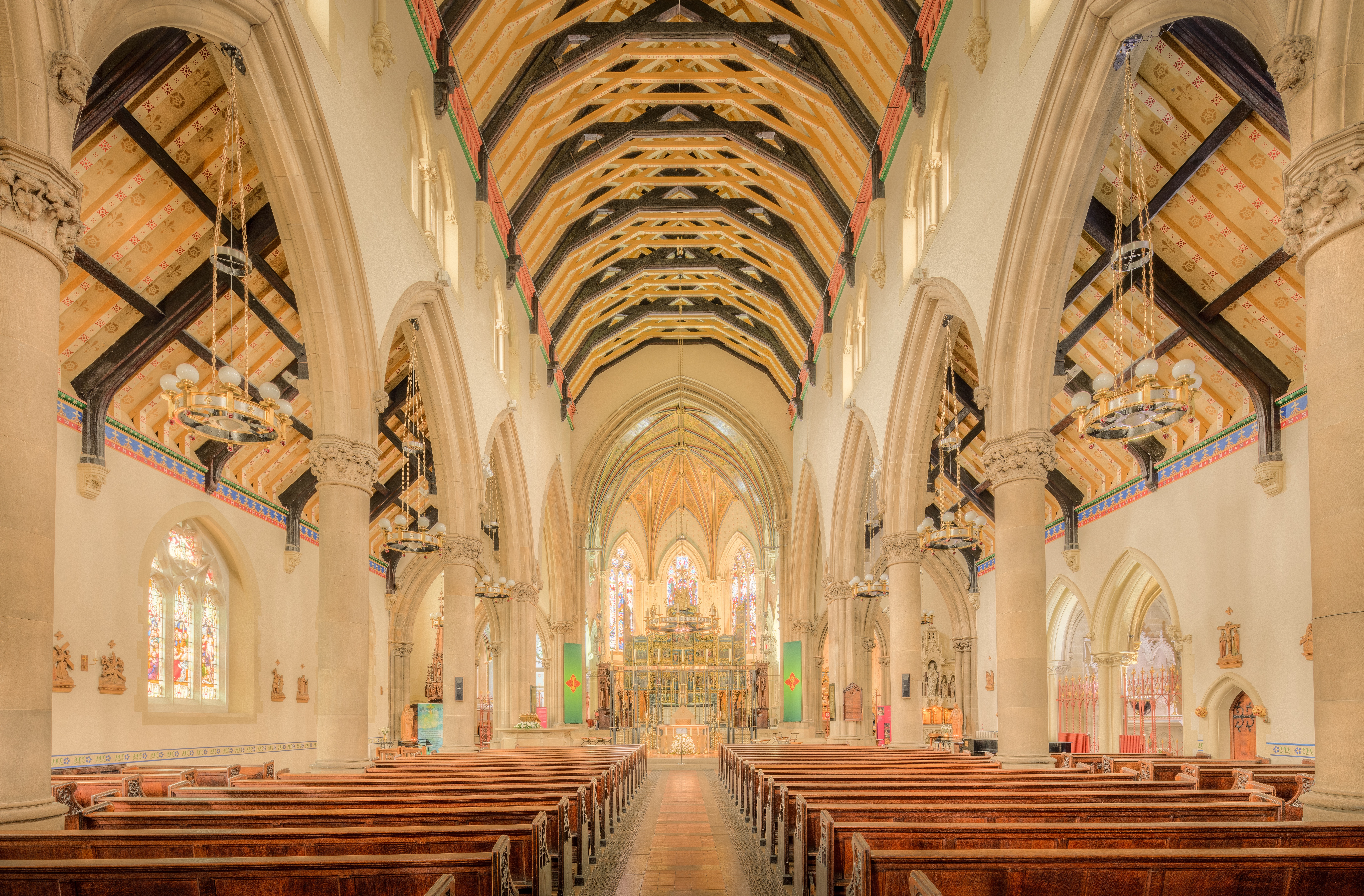 In 1946 Herman Hesse won the Nobel Peace Prize for literature for The Glass Bead Game(sometimes called Magister Ludi). The book is a fascinating tale of the complexity of modern day life. Projected into the 25th century it deals with recurring philosophical conflicts and tries to arrive at a synthesis and harmony between the opposites. It presents a paradoxical clash between preserving institutions and searching for meaning. In the story, in the attempts to preserve the structure of the game, the point of the game was lost.

Thinking of the state of the 21st century Church, somehow on some deeper level I’m taken back to the book though I read it so long ago. The parallel is apparent if not blatant. The role of any institution is to preserve itself. The essence of Catholicism is dynamic transformation. The two together place those of us who care in a paradoxical situation.

At every turn we are reminded that we are living in an age of radical transformation where the traditional ways are not sufficient and new ways are not clear. One author calls this an apocalyptic time, a time of great rifts. Such a time gives rise to doubt, dissatisfaction, uncertainty, even violence.

In present day Church issues and actions the dichotomy between the practices within the institution and the core teachings of the faith is what rings out, no matter the particular issue or action. Headlines are filled with the issues of sexual abuse, embezzlement, silencing, treatment of women, judgment of gays, visitations that seemed in reality closer to inquisitions, the contradictory dictate of self-excommunication, healthcare stances that beg for integrity, and on and on.

Everyone, clergy, church members, and those to whom we witness, are caught in the chaos. Like so much of the other forms of violence in the world we are sucked in. Do we stand in judgment of each other and try to fix the problem? Or does it call out in us a willingness to risk a stance of integrity which could lead to becoming a modern day living martyr? How many of us are among what the church calls “self-excommunicated?” How many have been in a position of being judged for our actions?

As Eckhart helps us to understand, the reality of God is paradoxical, and can only be grasped within the tension and clash of opposites. Such clashes between the institutional church and those trying to pay attention to the new that is being born are occurring daily. The major clash, showing itself in so many different issues, can be seen as between a duality approach and an evolving unitive consciousness.

There are so many ways of interpreting what is occurring: power struggles, ideological differences, male superiority, pressure from financially influential groups and organizations, etc. But those can be said to be surface issues. Each side (institutional church, membership) is caught up in chaos and hopefully is seeking the underlying order that is explicit in chaos theory.

So how do we approach the rift from a contemplative stance? To quote from the Occasional Papers of LCWR and turn it into a question, how do we “take in new information and create an openness for seeing ‘the new’ which God is doing(?) What does it take to live in a world (a church) where much of what seemed certain and secure is no longer such, and where divisions in ways of thinking and perceiving seem to be separating us?”

Ilia Delio tells us “the church continues to function as a medieval construct, marginal to a global, complex world.” Such an insight is reiterated by so many contemporary thinkers and writers. Many of us would say that’s a statement of the obvious. But what isn’t obvious is how to be present in the resulting chaos.

How do we bring our evolving understandings of Church and church together?

The role of the institution is to preserve itself, as was stated earlier. But what of the institution should be preserved? Is it the structure that remains patriarchal in model? Or is it the message and spirit which elicits dynamic transformation?

And what is the role of the individual, of the church community, who experience and recognize the movement of the Spirit as being in and among us. How do we reframe our experiences of Church? Can we understand and fully grasp our identity, as Ilia states, as “cooperative co-creators” in this Church and in this world?

Chaos theory tells us,  the flapping of a single butterfly’s wing today produces a tiny change in the state of the atmosphere. Over a period of time, what the atmosphere actually does diverges from what it would have done.

Is our role, those of us who care, to be the butterflies in the Church and spur the evolution? Can we be satisfied with that? Is that how we understand exercising contemplative power?

© 2012-2019 Institute for Communal Contemplation and Dialogue
Reprint with permission iccdinstitute@aol.com.